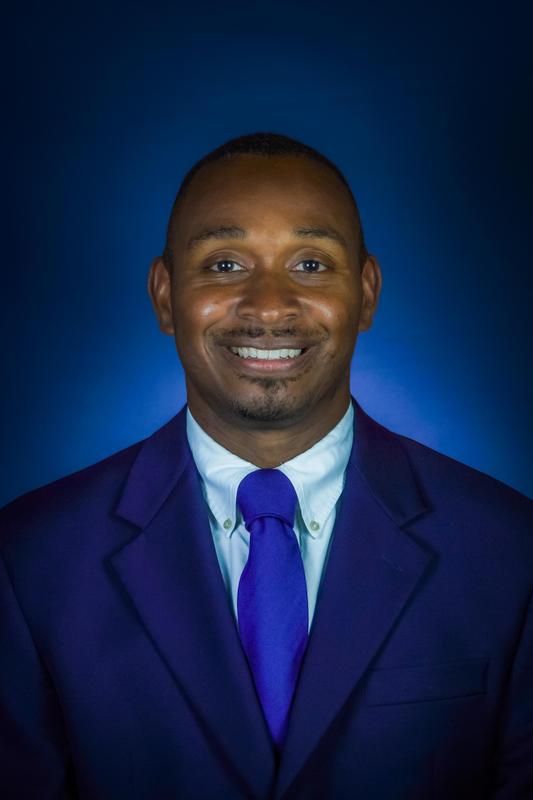 At the Monday, May 16 School Board meeting, the Bryan ISD Board of Trustees unanimously approved Alfred Scott as Principal of O.W. Sadberry, Sr. Intermediate School. The Bryan High assistant principal will go straight to work preparing for the new intermediate school’s opening for the 2023-2024 school year while finishing out the current school year at Bryan High.

Trustees previously approved naming Bryan ISD’s newest school in February after O.W. Sadberry, Sr., a longtime Booker T. Washington Elementary School principal who worked in Bryan schools from 1949 to 1970. Alfred Scott, a former Bryan ISD Teacher of the Year and a two-time Administrator of the Year, is thrilled to lead a school bearing the Sadberry name.

“I grew up in Bryan,” Scott said. “I graduated high school as a proud Bryan High Viking and spent my entire 18-year career as an educator in Bryan ISD. This is home. And, I know that I’ve benefited greatly from previous leaders in the community like O.W. Sadberry, Sr., who paved the way. I’m so thankful for the opportunity to carry on his name and legacy by establishing a culture of service and hard work at Sadberry Intermediate.”

Lane Buban hired Scott to be an assistant at Bryan High in 2016 and said he had an excellent working relationship with him.

“Alfred is as dependable as it gets,” Buban said. “He is one of the most effective, personable, and caring leaders I’ve ever worked with, and I know he will do great things at the new intermediate. He’ll be missed here, but we’re proud of him and excited about his new opportunity.”

“Bryan is in his blood,” Carrabine said. “It’s always extra special to witness a proud Bryan ISD graduate dedicate his career to serving students who were once in the same shoes. Alfred is the perfect choice to lead Sadberry Intermediate, and I can’t wait to see him develop future leaders, including some who may come back to serve Bryan ISD’s future generations.”

Sadberry Intermediate will open its doors to a class of fifth-grade students in 2023-2024 and then to both fifth and sixth-grade students in 2024-2025. According to Scott, the first items on his agenda are to prepare for the many steps it takes to open a new school. He said he would start developing a staffing plan, keep a close eye on the building’s construction, and be involved in determining attendance boundaries. Scott said he can’t wait to engage the community and meet future students and parents.

Soon, Scott will be involved in working with parents and students to decide on the school’s mascot and working with the district in approving the school’s colors and logo. But he said the most exciting part involves O.W. Sadberry, Sr.’s family, and remembering them in the school’s upcoming milestones and landmark events.

“I loved reading about how touched the family was to be a part of the recent ‘topping off’ ceremony,” Scott said. “Everything about opening a new school is exciting, but working with O.W.’s daughter and the rest of the family to build something he would be proud of is truly special.”

During his years teaching history at Long Middle School from 2005 to 2013, he served as a history department chair and mentor teacher and won the 2010-2011 Bryan ISD Secondary Teacher of the Year.

Alfred’s wife Monique works for Bryan ISD as an admission, review, and dismissal facilitator, and they have two boys, Jaden and Joshua.