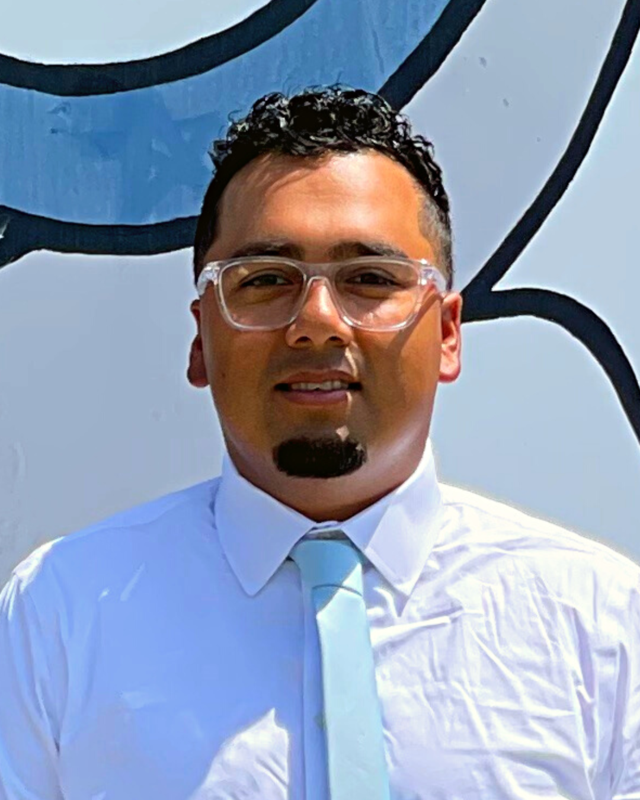 Justin Garcia, a 2008 Bryan High grad, is coming home to coach the team he once played for. He has a history of success at multiple levels and is coming to the Vikings after spending the last five years as a varsity assistant at A&M Consolidated High School, overseeing all Tiger infielders and hitters.

This is Garcia’s tenth season coaching Texas High School baseball, and he’s returning to the place where he began his coaching career from 2014 to 2015 as an assistant coach on David Power’s staff. Then, Garcia took a head coaching position at Somerville High School for two seasons before joining A&M Consolidated’s coaching staff.

Garcia played baseball for Cedar Valley College in Lancaster, Texas, before transferring to Prairie View A&M University, where he played in the infield for the Panther’s 2012 Southwestern Athletic Conference Championship team that appeared in the NCAA Division I Baseball Tournament. He earned a Bachelor of Science in Human Performance from Prairie View A&M. He and his wife, Mercedes, have two sons: Dash (11) and Jett (6).